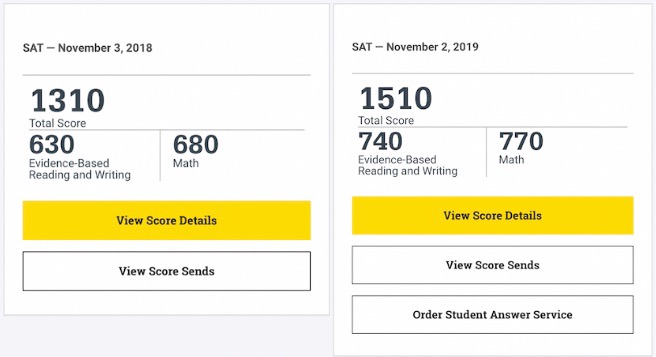 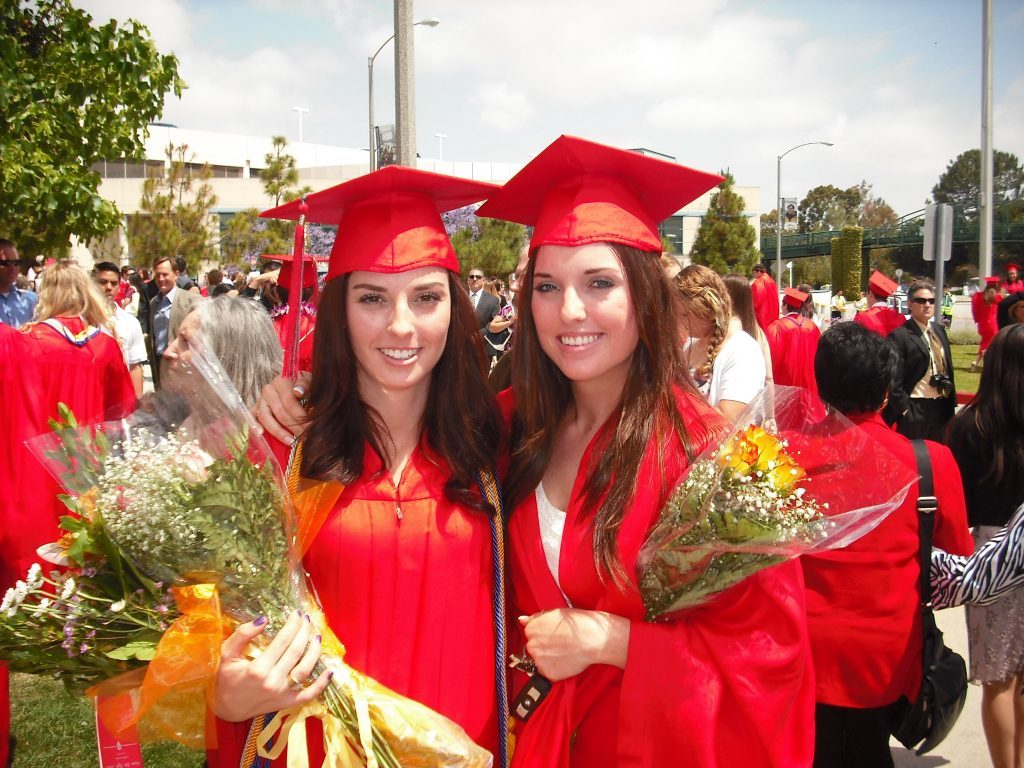 Upcoming ACT dates generally follow the pattern of July, September, October, December, February, April, and June. While the upcoming deadlines are not known for the next few years, it’s safe to assume they are about 5-6 weeks before the actual testing date.

Which Upcoming ACT Dates are Best for You?

While you might be excited about taking the ACT all the time, you are better off planning strategically. As long as you can prep during the summer, you can take the July date. That works best for most students. Then you can schedule for the September test as a backup. You should have your results from your July test within 2 weeks. Once you know these, you can prepare accordingly for your September date.

As far as starting your preparation, a lot depends on where you are relative to where you want to be. If your goal is a local public college and your grades are good, then check to find out what ACT score puts you in a safe zone (probability >70%) for admission. That will be your score goal.

Keep in mind that the number of times you take the test will be dictated by the type of schools you’ll apply to. More on that a few paragraphs down.

Basically, though, the plan is this: If you’re planning to take it only once or twice, you need to make sure those tests count. On the other hand, if you can take it as many times as you want with impunity, you can continue taking it. No longer do most schools adhere to the 3 and done rule. So, for most schools, you can sign up for as many of the upcoming ACT dates as you please.

*UC Applicants: though the deadline for applying is November 30th, the UC system will accept a December ACT. Feel free to contact UC admission offices to verify.

What about Subject Tests?

SAT Subject Tests are only required at elite schools. This differs from the past, so be sure to update your sources. Many a parent and educator of my students have given them misleading information about subject tests. Subject tests were more prevalent in the 80s through the early 2000s. Generally, college admission offices have realized students are already overtested and overstressed about the whole process. So, most schools have dropped and are dropping their subject test requirements. Keep in mind, though, that the college admissions process changes at a glacial pace.

How Many Subject Tests Do I Need?

Usually, the requirement is between 2 and 4 subject tests. When applying to STEM schools, they almost always require one math and 2-3 science tests.

Other schools are more open about which tests you take. While they may require 3 tests, they are often your choice.

The advantage of taking an ACT is that ACT dates will not conflict with your SAT subject test dates.

Click here to register for your SAT Subject Test(s).

*UC applicants: if you take a math test, it needs to be the Math 2. Yes, the math 1 is an easier test, but it’s graded harder. The math 2 is harder, but graded easier:

What About Early Admissions?

For those of you considering early admission (EA)  or early decision (ED), please do your due diligence. In some cases, EA is non-binding while ED is binding. This means that if you apply to a school ED and get accepted, you have to attend that school The exceptions would include incarceration, military service, or death.

While you might try to outsmart admissions offices and apply to numerous schools EA and ED, be careful. Most EA and ED limit you to only one application in this manner.

For example, if you apply to College A as ED, you can only apply to college A as ED. To make sure there is no gaming of the system, college admission offices communicate about their EA and ED lists. That means that almost all schools know who is applying EA/ED and to which school(s). Please read the fine print. Admissions officers are not nearly as forgiving of breaking the rules as parents or teachers.

While there are exceptions to this one EA/ED application rule, the basic rule is that only 1 such ED/EA is allowed per student.

Upcoming Test Dates: How Many Should I Take?

Please keep in mind the hard and fast rule of 3 and done is dying out. Most schools, especially with the ACT, will allow multiple sittings of the ACT.

How to Maximize Your ACT Score in the Upcoming Test Dates

First, apply earlier than the deadline. You will first want to make sure you take the test at a test center close to you. If you’re in an urban area, you might have a choice of test centers. Usually, you’ll want to pick a school you’re familiar with. At least know how to get there and the layout of the school. Any extra stress or anxiety is unwelcome the day of your test.

For some, you might not want to take it at the closest location. A couple of scenarios might illustrate the reason why: for some of you, you might know some of your anxiety-mongering friends tend to take it at location A. If that’s the case, and you want to avoid them, take it at location B. And then don’t publicize the fact. It needn’t be anxiety-mongering friends. It could be anything or anyone you want to avoid.

Another scenario: one student knew there was construction going on at a school, so he decided to avoid it. However, a friend of his opted to take it at that test center. As hard as it may be to believe, he heard jackhammering on the Saturday morning of his test. While not immediately outside of the classroom where he was, it was close enough that it distracted him.

Otherwise, you can enjoy yourself the night before. Just make sure you get home at a decent time and get a good night’s sleep.

Lastly, good luck and may you reach your score goal!